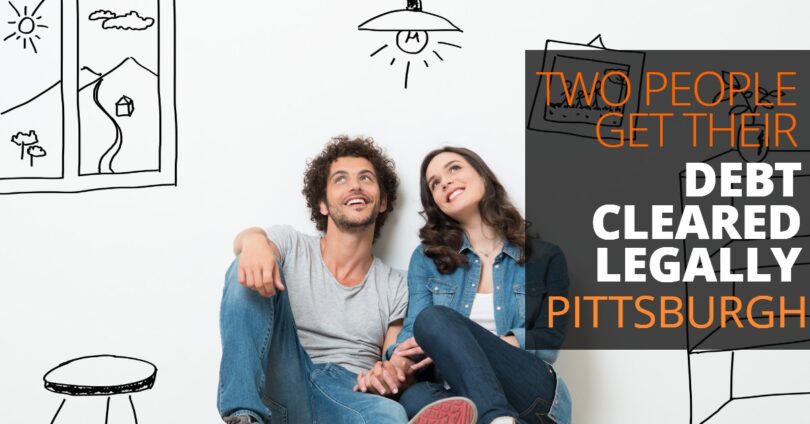 David and Karen* were a young couple with three children. They first met in college. After a brief courtship, they married. Three years later, David and Karen took a deep collective breath and jumped. They bought their first home. It wasn’t the house of their dreams, but it was the house they thought they could afford. Their children were born shortly after.

David worked as a manager of a local security company. Karen stayed home with the children. but Their financial troubles began when David was forced to take a significant pay cut. A national competitor moved in and was sucking away his employer’s business.

Now that David’s income was cut, they needed to rely more and more on their credit cards to pay for their food, clothing and whatever else they can charge. Months and years went by and their situation just kept getting worse and worse. The credit card balances escalated, and the late fees and finances added up. Karen got a loan from her parents for $4,000.00, covered the minimum payments for a few months, but they didn’t begin to provide a way out of the hole.

Their debt problems keep them up at night, especially when Karen realized that they were no longer able to make their credit card payments.

But after meeting with me and using a 3-step process I use with all my clients, they were able to keep their home and personal property, stop the phone calls and harassment and eliminate all of their credit card debt which added up to 36,000 dollars. Plus they were able to find peace of mind and had money left over at the end of the month. They also established their credit through a new credit card, which they got immediately after their bankruptcy discharge was granted.